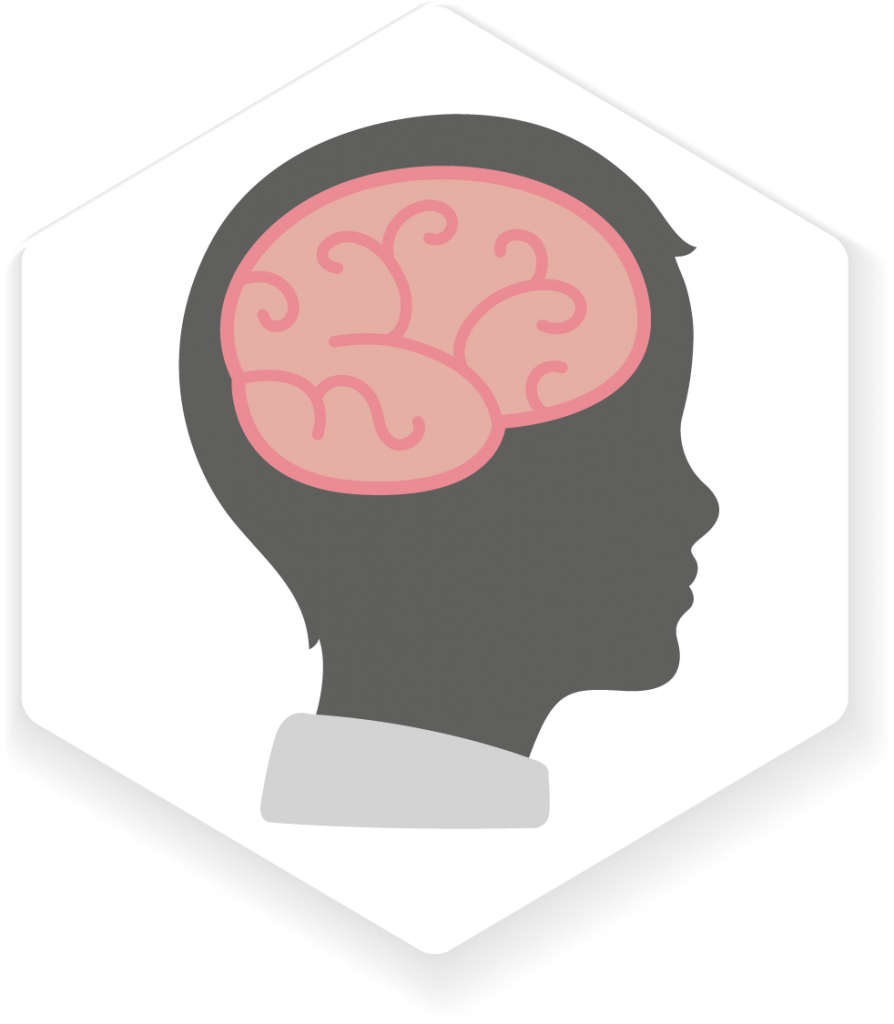 “It is easier to build strong children than to repair broken men”. Fredrick Douglass (1855)

So, it was disappointing to hear last week that despite the government pledging £1.25 billion to improving child mental health, they’ve axed the recently appointed School’s Mental Health Champion Natasha Devon, due to her expressing her views that the over-reliance on assessment was damaging to children’s mental health.

At least Child mental health is being discussed with increasing frequency in the media; The Times has been running an influential campaign based around the recommendations made by Professor Tanya Bryon and National Mental Health Week is receiving high profile coverage. National projects like HeadStart, have the potential to improve our understanding, but just how bad is the situation around child mental health and does it matter?

The statistics are out of date, but it doesn’t stop the need to talk about child mental health.

As pointed out in this blog post, the existing statistics around child mental health are well out of date – the last National study was over 12 years ago. Indeed the top recommendation by Tanya Bryon’s report is that the government commission a new survey, which they consulted for earlier this year – it will make interesting reading.

The youth mental health charity Young Minds gives the following stats which are rather sobering:

So we can argue about the current statistics, but it doesn’t really matter. If as adults we can help children and adolescents feel better about themselves and prevent their normal feelings turning into a more serious mental health problem, then we really should. And talking to them is a really good place to start.

Schools can play a key role in child mental health

A tale of two schools

The first (enlightened) school I worked at as a teacher and Head of Year had a very caring pastoral team in place who were given significant time to deal with the wide range of issues that arose. The vast majority of the issues were to do with how pupils felt about things that had happened to them and encouraging them to talk, really listening to them and helping them come up with some possible ways forward really did make a difference.
There was a clear system for escalating issues where further intervention was needed and a school counsellor was in place long before it became de-rigour. And yes, it was a happy school. Pupils knew that staff would take time to talk to them and help. I have no evidence, but equally have no doubt, that this made a difference to pupils’ mental health and well-being.

It came as a real shock to my system when I moved schools and the pastoral support, let alone pupils’ mental health, was far down the list of priorities. Pupils were definitely not encouraged to talk to staff (and many staff sadly liked it that way). It was like a totally different world and, despite the fact that it was a more affluent and ‘successful’ school, there was a lot more stress and unhappiness amongst pupils and staff. Funnily enough, I left teaching soon afterwards.

The whole school culture makes a difference and while teachers cannot be expected to be ‘mental health experts’, I’ll reiterate that many of the issues that children have can be helped simply by having someone listen to and talk to them. This is why schools are key as teachers are often seen as trusted adults and they do not have the same emotional ties as parents.

Such relationships are often easier to form in primary schools, perhaps as teachers develop deeper relationships with their pupils as they tend to see them every day, but all teachers have a role to play in simply being aware, noticing and raising possible concerns with more experienced or specialist colleagues. This article gives some excellent advice about talking to children about their feelings if you think there may be an issue.

Signs for teachers to look out for which indicate there may be a mental health problem include:

It is important to note that most children will exhibit one or more of these symptoms at some point in their lives – it just means they may need someone to talk to rather than being too quick to label them as having a ‘mental health problem’. But having someone to refer them in school to is a good first step.

Giving some willing teachers in schools training in mental health, can help them to be more aware of mental health issues from a child’s perspective but also, and really just as importantly, recognise issues with their own or colleagues’ mental health…but that is another blog post

Courses such as the Mental Health First Aid training gives staff an overview of Mental Health issues and recommends steps they can take to promote mental well-being in their school. Staff who’ve had this training are then in a stronger position to help colleagues support students or to make referrals to professional services where necessary.

Sadly, in February the NAHT found that two thirds of primary schools could not deal with mental health issues in their pupils effectively, feeling they lacked the resources needed. It’s always been difficult to get CAHMS referrals or access to an educational psychologist and CAHMS services have lost out to austerity cuts, although some would argue that schools do now have greater freedom with how they spend their budget, so getting in an Ed Psych or a school counsellor more regularly can be done.

Organisations such as Place2Be provide counsellors in schools to help to deal with pupils needing professional intervention. The government has pledged that every school should have access to a counsellor and are running a pilot to improve school’s access to CAMHS.

Such services are vital to help those young people for whom talking and supportive relationships are not enough. There is of course an irony that the government has cut the funding for such services at the same time as it pledges support for child and adolescent mental health. This of course places more pressure elsewhere and sadly it’s children who have mental health problems that suffer most. However, making sure all children have someone to talk to about their worries and concerns can make a difference and prevent them from developing into more serious mental health problems. And that’s what the best schools do without even thinking.